Resolution on Voter Suppression in America
WHEREAS, voting is an essential citizenship right; and
WHEREAS, past attempts to restrict voting have included poll taxes and literacy tests; and
WHEREAS, the 2008 national elections were the most racially diverse in American history, helping to close the longstanding gap between whites and voters of color; and
WHEREAS, voter ID laws, restrictions on voter registration, purging of voter rolls, and cuts to early voting are the latest tactics used to suppress votes from historically disenfranchised groups, including people of color, the elderly, students, and people with disabilities; and
WHEREAS, up to 11% of Americans lack government-issued IDs, and up to 7% lack official documents proving their citizenship; and
WHEREAS, proponents of voter suppression laws have failed to show that voter fraud is a problem anywhere in the country, and that voter fraud is exceedingly rare; and
WHEREAS, voter suppression laws have been passed by 15 states, and are pending in 5 more states (and passed but revoked in Maine);
RESOLVED, that the American Library Association (ALA):
1. Opposes voter ID laws, restrictions on voter registration, cuts to early voting, and any other laws resulting in the restriction of lawful access to voting;
2. Encourages libraries and librarians to provide information to citizens to mitigate these restrictions should they remain in effect on Election Day. 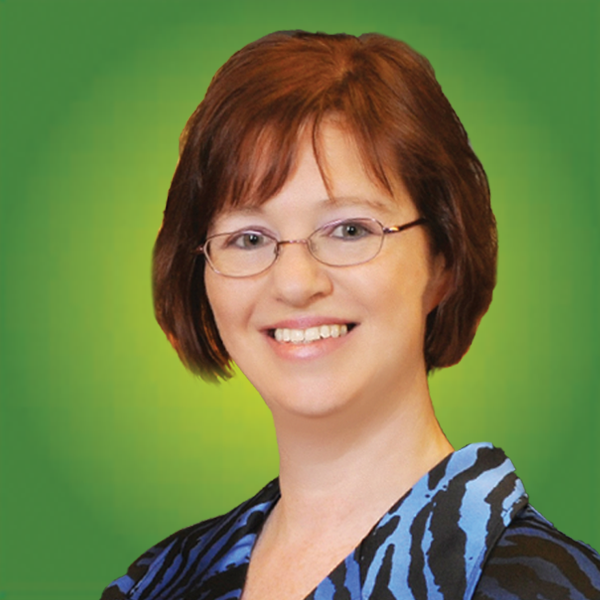